The Daily Crunch is TechCrunch’s roundup of our biggest and most important storeys. If you’d like to get this delivered to your inbox every day at around 9am Pacific, you can subscribe here 😛 TAGEND

1. Magic Leap and other AR startups have a bumpy 2019 ahead of them

2018 was supposed to be the year where the foundation of AR was set to expand, but now it looks a lot like force has been sucked out of the industry’s heavy hitters.

2. Sorry I made so long to upgrade, Apple

Apple missed Wall Street’s Q1 marketings projections yesterday and the company blamed hesitating marketings in China for the same reasons behind the cease. But let’s not kid ourselves; anyone who has an iPhone now is part of the problem. As indispensable as these devices have become to our lives, it’s too hard for many consumers around the world to vindicate spending more than $1,000 for a new phone. 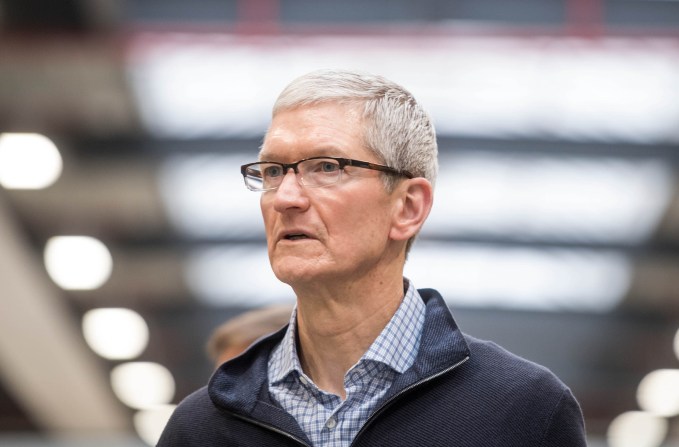 3. China’s lunar probe realise biography by successfully soft-landing on the far side of the moon

China swept a significant milestone in space exploration last-place night by growing the first country to estate a probe on the far side of the moon. Named after the Chinese moon goddess, Chang’e 4 will be implemented by a low-frequency radio to sketch the area of the moon.

With Bond, Meeker is set to be the first lady to create a$ 1 billion-plus VC fund.

Caffeinated imbibes are taking off in the tea-drinking person. Luckin, which is only a year old-fashioned, has announced an ambitious plan to topple Starbucks and expand to 6,000 collects by 2022.

Will the gaming manufacture clutch up in 2019?

Segway’s Model Max scooter is designed to help services like Bird and Lime reduce their respective operational and maintenance expenses, while its brand-new Loomo delivery bot is fixed for autonomous transmissions for menu, containers and other items.